THOUSANDS OF YEARS AFTER HIS SHORT REIGN IN ANCIENT EGYPT, the boy king known as King Tut still inspires undying fascination across cultures and continents. The young pharaoh’s enduring fame has very little to do with his tragically short life, about which historians still know surprisingly little. It was his remarkable afterlife – made manifest by the work of multitudes across millennia – that catapulted King Tutankhamun into the spotlight and captured the imagination of the world.

King Tutankhamun was only in his late teens when he died in about 1323 B.C. Modern science hasn’t settled the mystery of the young pharaoh’s cause of death, but whether he died from foul play, gangrene in a badly broken leg, complications of malaria, or genetic instabilities caused by royal inbreeding, the evidence strongly suggests that King Tut died unexpectedly, and his kingdom was caught unprepared. A frenzy of activity would have ensued as everyone from high priests to slave laborers worked feverishly to ensure the king’s safe journey to the afterlife.

The rushed, makeshift quality of the boy king’s funerary arrangements may paradoxically be what saved his precious legacy for posterity. Since there wasn’t time to build a monument fit for a pharaoh, his subjects were forced to adapt a “lesser” tomb to the requirements of a royal afterlife. Unimaginable riches were crammed into inconveniently tight chambers; funerary objects crafted for others seem to have been repurposed for the king; and elaborate friezes were likely still drying when the tomb was sealed shut. This (relatively) modest resting place of a short-lived leader was soon lost to the sands of time.

Fast-forward more than 3,000 years to the early 20th century. The Valley of the Kings, dense with the tombs of Egypt’s ancient rulers, was widely thought to have been “picked clean” by countless generations of grave robbers, followed by legions of modern-day archaeologists. None of the great excavations had yielded much more than tantalizing remnants of the magnificence that had once been buried there.

Undaunted, a self-trained archaeologist named Howard Carter persevered in a quixotic quest to prove that distant whispers of the existence of a boy king named Tutankhamun were true. Mounting enormous expeditions along the Nile under the patronage of the fifth Earl of Carnarvon, Carter and his team toiled year after year without any appreciable success. Running out of patience and likely out of discretionary funds, Lord Carnarvon reluctantly announced that he would fund just one final season of digging. The rest, as they say, is history.

Carter directed his team to begin digging in an unlikely and overlooked spot wedged between the tombs of Ramses II and Ramses VI. It was a gamble, but on just the second day of the dig, Carter and his workmen discovered the beginnings of a staircase under the remains of some ancient worker’s huts. Digging through the rubble, they reached a closed door bearing the royal seals of Tutankhamun. In a fitting tribute to the man who had stood by him for so many years, Carter ordered his workmen to re-bury the staircase until Lord Carnarvon could be summoned from England.

On November 26, 1922, Carter and Carnarvon stood together in the doorway of King Tut’s antechamber. Inexplicably abandoned by looters in antiquity, the room held a staggering jumble of priceless artifacts – and everywhere they looked was the glint of gold. Recognizing the magnitude of the find, Carter enlisted the help of a team from the Metropolitan Museum of Art also working in the valley. Their photographer, Harry Burton, documented in breathtaking detail the discovery and exploration of Tut’s tomb. He, along with a bevy of press from around the world, spread the once-forgotten pharaoh’s fame far and wide. From Egyptian-themed drawing rooms to lurid tabloid headlines touting “the pharaoh’s curse,” Tut mania gripped the world

It wasn’t until the 1960’s that some of the artifacts from King Tut’s tomb began to travel the world, on loan from the Cairo Museum. Exhibitions in the Soviet Union and United Kingdom fanned anew the flames of interest that had been kindled decades before. Finally, following a thawing of relations between the U.S. and Egypt, it was agreed that Tut would make his first foray into the New World.

It was an enormous undertaking. Delicate State Department negotiations. Intense international meetings of museum professionals. Unprecedented insurance provisions and funding protocols. Even a last-minute U.S. Navy intervention to transport the treasures when other arrangements faltered. As with the preparations for King Tut’s burial 3,000 years earlier, it took countless hands to send the pharaoh on to the next stage of his long journey. 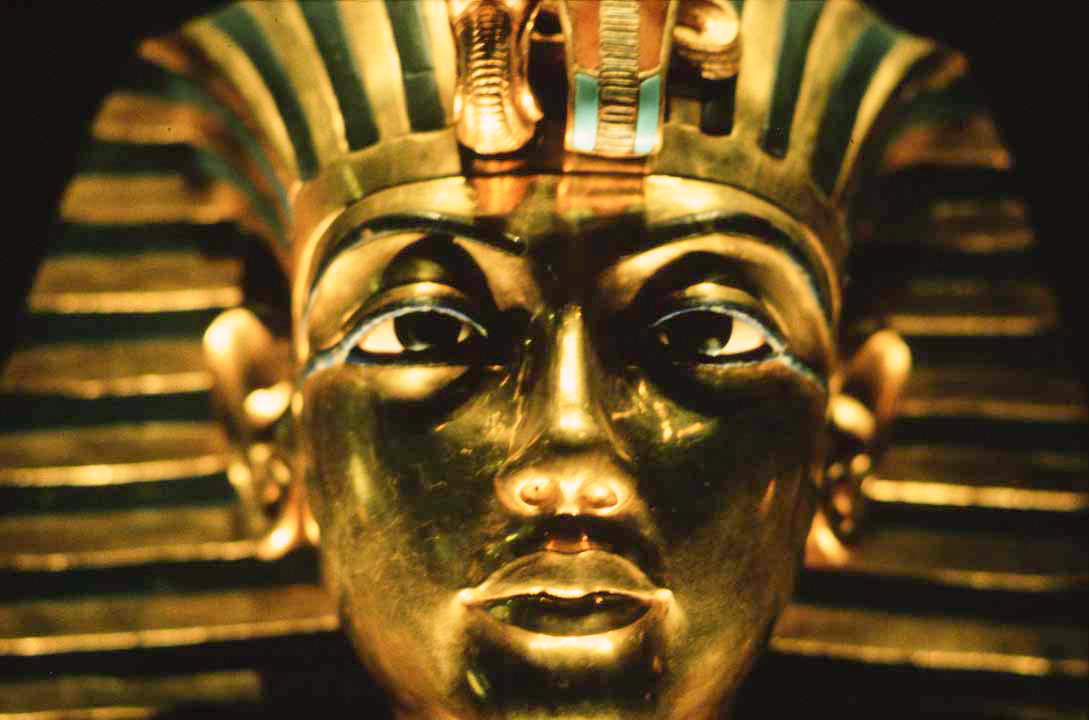 From November 1976 to April 1979, the blockbuster exhibition “Treasures of Tutankhamun” traveled to six American cities: Washington D.C., Chicago, New Orleans, Los Angeles, Seattle and New York. Lines for tickets circled city blocks; museums saw their attendance records shattered; and millions of people shared a tantalizing glimpse of King Tut’s golden legacy. The exhibition was a triumph – and a tribute to the enduring power of collaboration.

At Legistics, we understand that collaboration is at the heart of the world’s greatest achievements. To find out more about our how our experienced support teams can help you build lasting success, visit our home page.